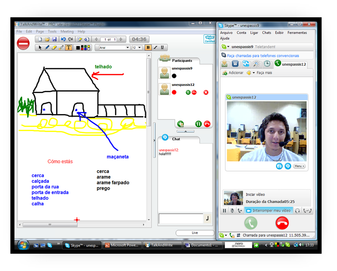 Teletandem is an on-line, autonomous and collaborative context for learning foreign languages. It facilitates the virtual intercontinental and intercultural contact among peoples of different countries and languages.

Within this virtual context, pairs help each other to learn each other's native languages (or language of proficiency) by using the resources of instant messaging and video sofware, such as Skype (among others). 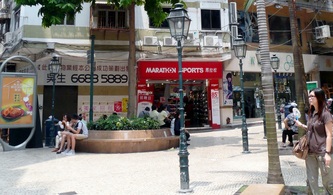 Transculturality sees culture as characterized by hybridization and people’s identities, as becoming more and more work on the integration of components of differing cultural origins. Transculturality suggests a new conceptualization of culture differing from classical monocultures and the more recent conceptions of interculturality and multiculturality. The traditional description of cultures as islands or spheres is descriptively wrong, because cultures today are characterized internally by a pluralization of identities and externally through border-crossing contours. (Welsch, 1999)